Our water and subsurface systems are being strained to the limits. That is the message of ‘Water-Based’, an essay by Deltares in collaboration with partners. “Different users of our small country are increasingly getting in each other's way,” says senior specialist in Water & Spatial Planning, Frans Klijn of Deltares, who is also a professor at TU Delft.

The Dutch are inventive in their struggle against the water. Locks, dams and dikes protect our country and we have been doing this successfully for centuries. But in recent decades, the increasingly stringent demands of nature, housing and agriculture have led to highly regulated water management. “We have always been able to do an excellent job of controlling the water but the increasingly erratic climate is making that job increasingly difficult. The sea is rising, rainfall is more intense and droughts last longer,” says Klijn.

Klijn wrote the fifty-page document in collaboration with colleagues from Deltares and engineering consultancy Sweco, and with the landscape architecture firm BoschSlabbers. He argues that engineers, hydraulic engineers and management authorities cannot continue operating the system within the narrow margins of regulated water management. “The water mustn't be too high, or too low, there mustn't be too much or too little drainage, it mustn't be too saline or too hazardous. The question is: can we maintain current patterns of land use or should we move to locations that are more suitable?”

Another message of the essay is that land use types are so close to each other that they all affect each other. Klijn gives an example: “Farmers drain their land. That affects adjacent natural areas, which dry up as a result. At the same time, drinking water extraction leads to a fall in the water table. In turn, that reduces harvests. In that way, land use types continuously affect each other and we should consider separating them. The only way to do this is to restructure the country on a large scale: moving housing to higher and inherently safe locations, agriculture to land that is not too wet and nature where it can flourish.”

Frans Klijn: “We have always been able to do an excellent job of controlling the water but the increasingly erratic climate is making that job increasingly difficult.”

“We are getting in each other's way”

Klijn says that the essay is not just another scholarly description of what the Netherlands should look like in a hundred years. “Our main aim is to encourage the debate about an approach to spatial redevelopment that is sustainable in the long term in a changing climate and with rising sea levels,” he emphasises. More than in the past, the planning of the country must be based on an understanding of water and the subsurface, an understanding that Deltares already contributes to local, regional and national planning. “The core of the essay is that we are getting in each other's way too much, frustrating each other because all the different uses are intertwined. We have less and less room to manoeuvre; the Netherlands needs more flexibility. We need to think carefully about the implications of current planning for the longer term. If you build 50,000 homes somewhere now, you don’t want to regret that decision as moving these elsewhere is practically impossible.”

“Water-Based provides an accurate description of the boundaries and preconditions resulting from the soil and water system. It is important for us to have a clear picture in this respect so that water and the subsurface can guide the choices we make about spatial planning. In this way, we make sure that we follow a climate-robust approach every time we put a spade in the ground, preventing damage and problems for generations to come.”

Water management is regulated in highly technical ways within very tight margins. An example of this is the water level of the IJsselmeer lake, which is regulated very precisely. Due to the rise in river discharges in the spring and autumn, the level may fluctuate considerably in the years to come and the summer level is difficult to maintain during dry summers. At present, water managers use pumps to keep the level within tight margins but that will get increasingly difficult.

According to the essay, national coordination is needed to plan the country on sustainable lines. “You can see how landscape architects, water authorities and water managers want more direction from the national government. The regional alliances can't solve everything themselves. Provincial and municipal authorities are mapping their wet and dry areas to identify the best locations for new homes. But they can't address larger-scale issues on their own; national direction is needed to coordinate things properly. We already have the energy transition and the agriculture transition, and they also benefit from a spatial transition. In this way, we can pool forces to contribute to the future-resilient structuring of our country.”

Physiographic map of the Netherlands

A new physiographic map of the Netherlands shows the location of the bottlenecks in the water and subsurface described in the essay. The map was used to identify locations suitable for land-based agriculture, water-based nature areas and large-scale housing. The map shows where things get too dry, too wet, too soft, too saline and too dangerous. There are also places where several problems meet, such as the low peat areas on soft and wet ground in the west and north-east of the Netherlands. Large-scale housing construction is undesirable here. The dangerous areas are those threatened by sea level rise and higher river discharges. Klijn: “It makes sense to start thinking now about where the urban concentrations should be located in a century from now. Do you want to make the Randstad in the west of the country more vulnerable with more housing or is it better to move to the Zandstad – the zone around Breda, Tilburg and Eindhoven – places that are higher and safer? In Germany, the Ruhr area was once the country's economic powerhouse but it has been overtaken by Frankfurt and the Munich area.” 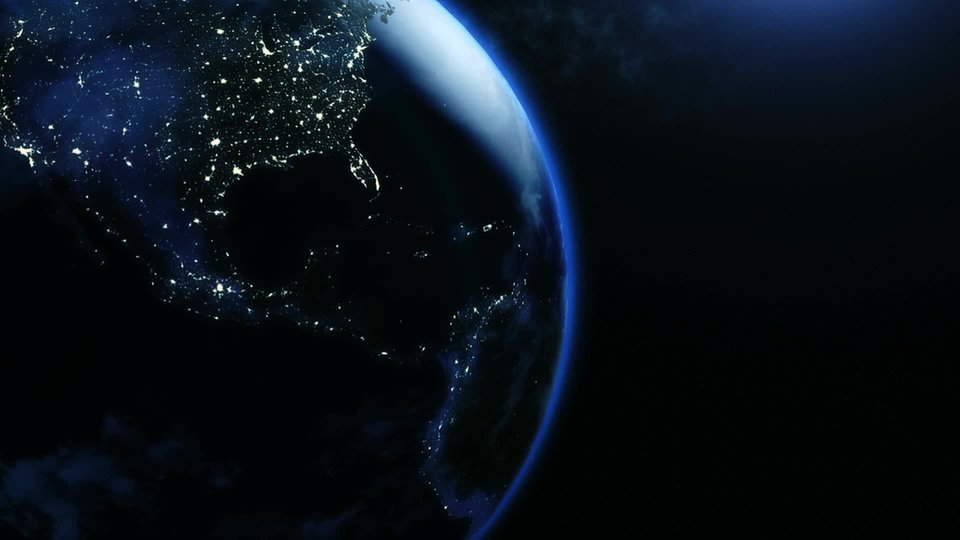